Recent events in Ukraine have shook the world stage with images of senseless violence and destruction. The magic surrounding the early days of the revolution of dignity in Kyiv, turned bloody as snipers were ordered to fire into crowds of peaceful citizens on “Maidan”, Ukraine’s independence square. Soon after, Crimea became a target and then the Eastern regions.

Watching it all unfold was heartbreaking. Being at a distance, thousands of kilometres away from close friends and meaningful relatives, even more so. Although already working hard to aid the situation from a Human Rights organization in New York City. I felt I wanted to do more.

I took a leap of faith and followed my gut, closing my eyes and jumping into the unknown. I left my stable job and packed a backpack and camera gear. I boarded a plane uncertain of what I’ll be doing, only knowing full well I wanted to make a difference.

Filming of the documentary began when I was invited by Canada Ukraine Foundation (CUF) to join the Canadian Medical Mission team in Ukraine in May, 2015 as photographer of the Mission.  On the first day, I noticed news channels come and go but not convey the depth of what was happening. So I began to film, interview and continue to photograph the doctors, medical personnel (both Canadian and Ukrainian) and the soldiers. I wanted to capture the emotions and stories of both the injured and the dedicated medical teams. Having never before been even close to an operating room in my life. I suited up and went right in.

I was in the Kyiv Main Military Hospital Operating Room every day for two of the Missions, close to everything that happened. The injured soldiers were from all over Ukraine, from Lviv to Luhansk. Some still recovering from injuries from the Euro-Maidan Revolution

Recovery Room explains how Ukrainian students protest President Victor Yanukovych’s policy to favour an economic union with Putin’s Russia instead of with the European Union.

In reaction to the beatings and infringement on human rights, close to a million horrified parents and citizens take to the street on Dec 1, 2013, reigniting Ukraine’s quest for enduring freedom and dignity.

Barricades are spontaneously built in the centre of Kyiv and tires are set ablaze as protection against “Berkut’s” repeated attacks on protesters.

President Yanukovych reacts to the daily civilian protests and orders the “Berkut” riot police to shoot the demonstrators.

Shortly after, Russia illegally invades and illegitimately annexes the Ukrainian peninsula of Crimea. War is deliberately fueled in Ukraine’s Donetsk and Luhansk provinces. Over 10,000 Russian soldiers help 40,000 Russian-backed terrorists destabilize Ukraine. Hospitals are overwhelmed by Ukrainian soldiers wounded and disfigured in the war. 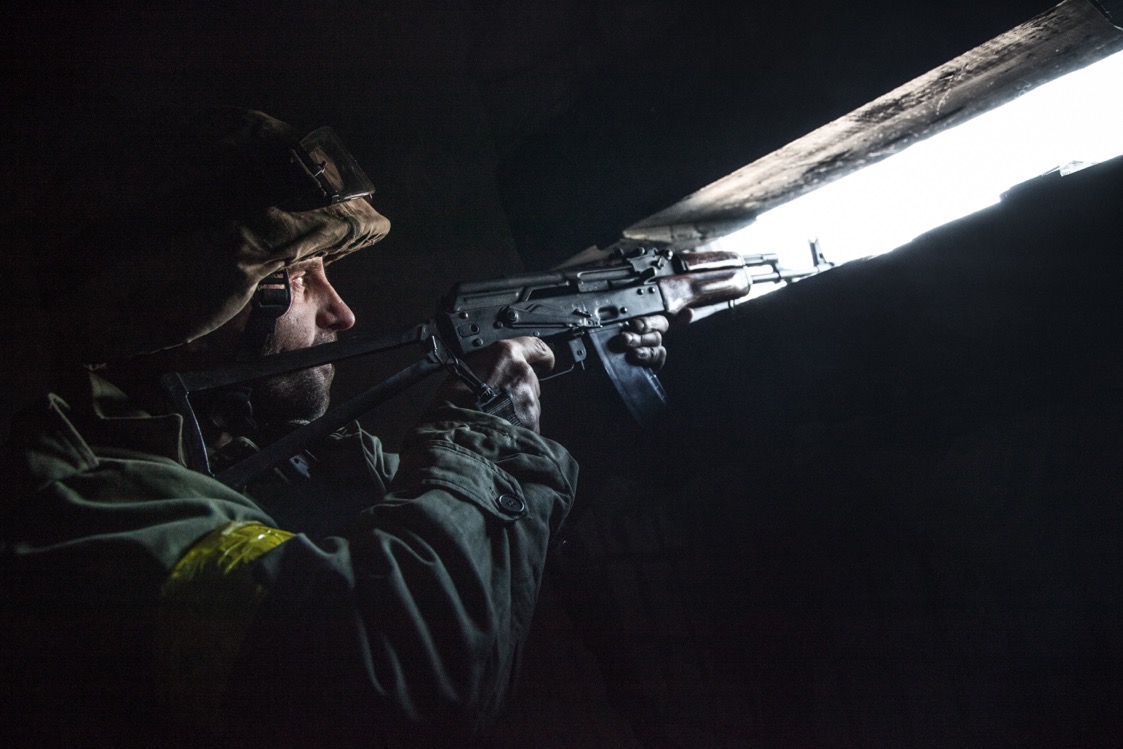 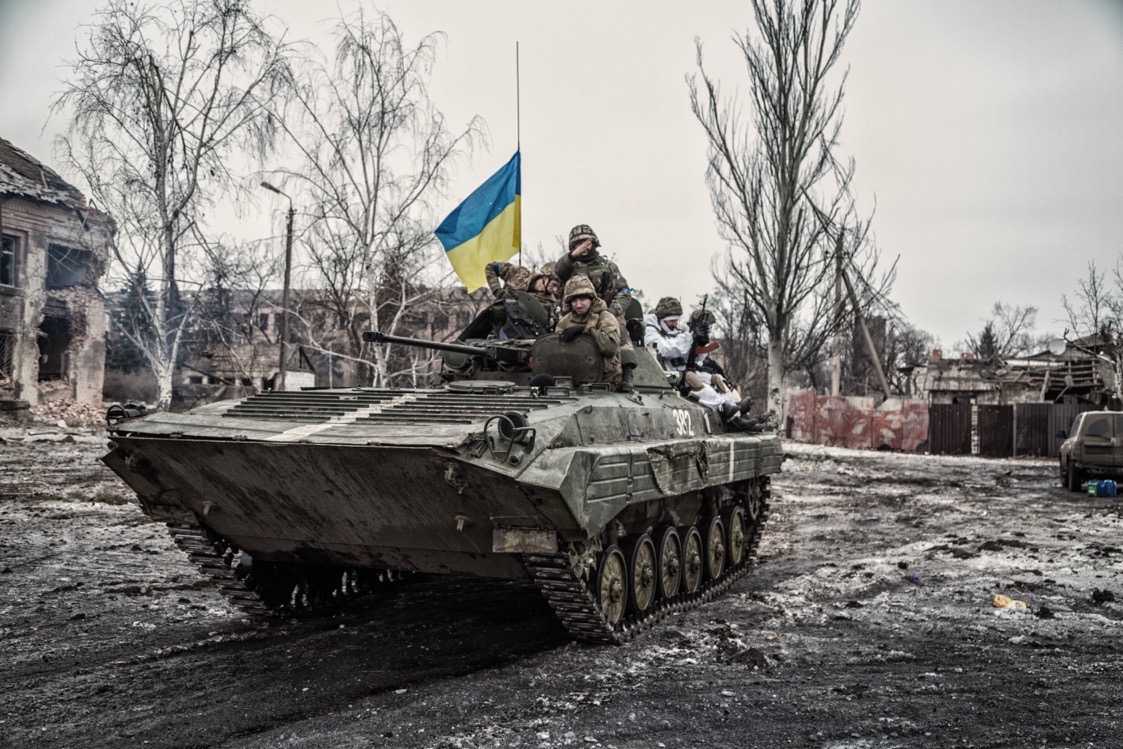 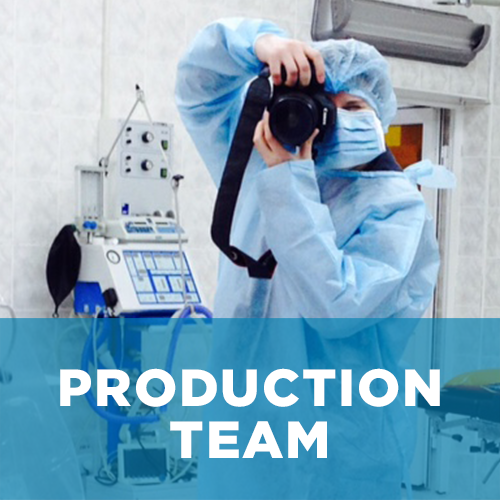 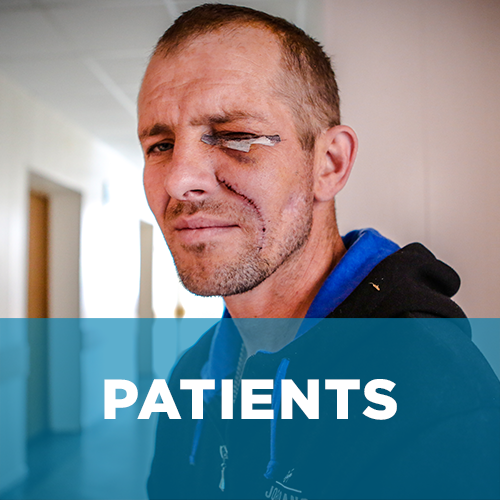 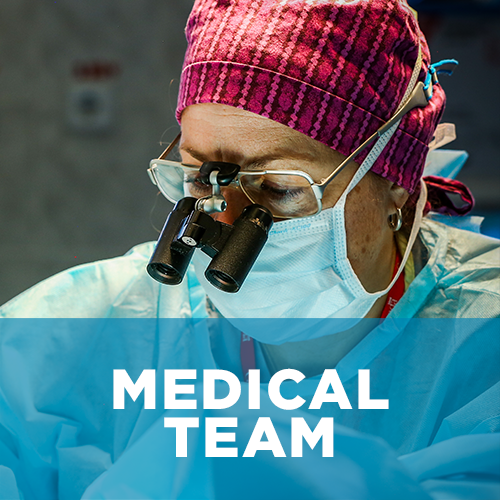 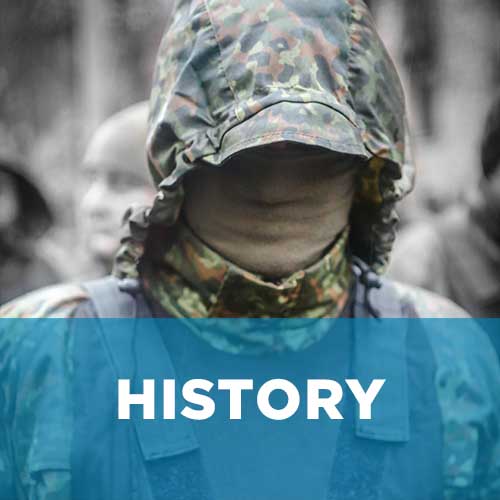